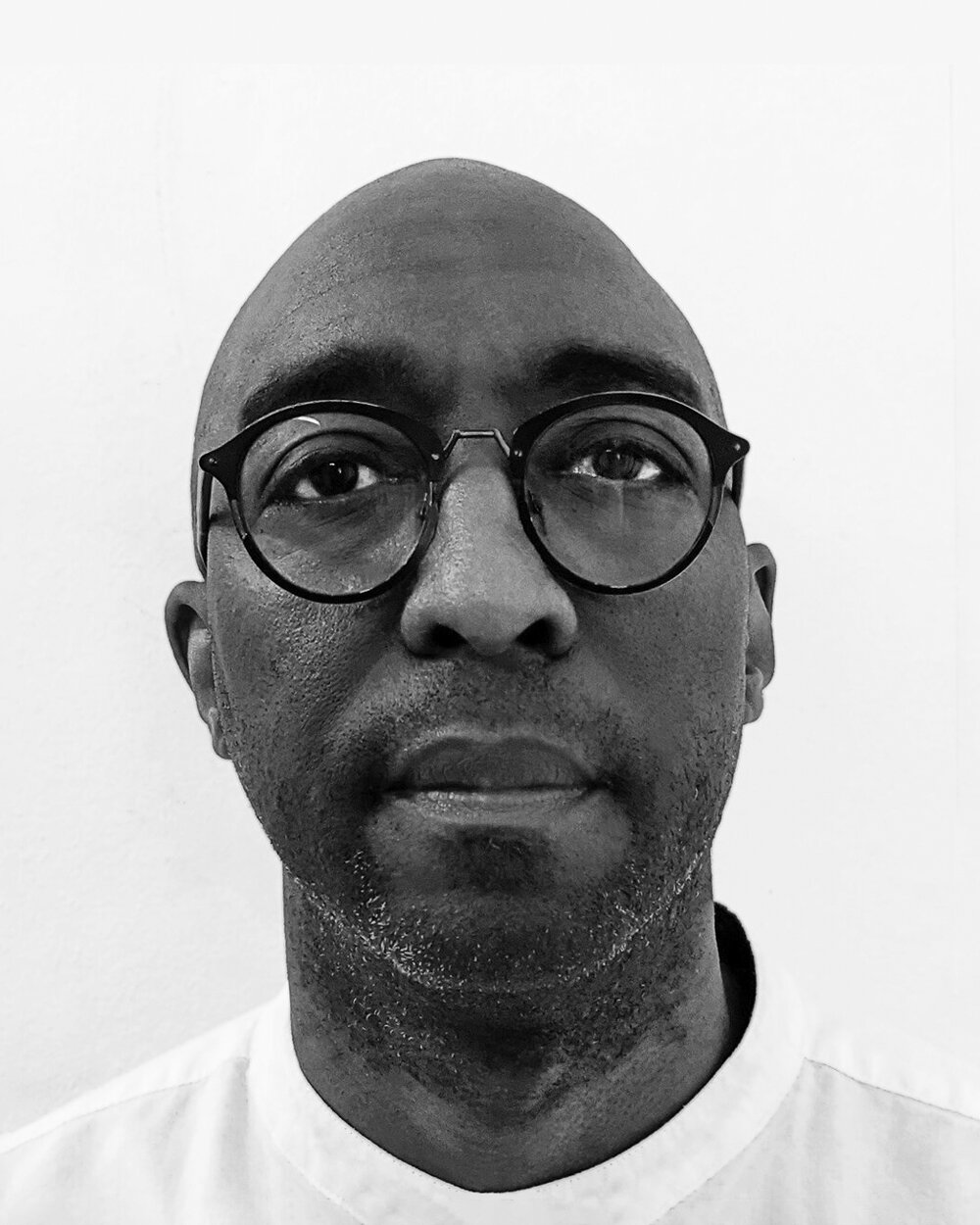 As a quartet of colleagues that came together to work and develop the World Class Sport Karate Coaching Conference and Webinar Series from 2019, we are sad to share that Mervyn Etienne has passed away after a battle with Lymphoma.

Together with Mervyn, Victor Charles MBE (Mervyn’s cousin), Paul Simmons and Anthoni Everitt brought you a vision to share their experience and platform to develop Sport Karate understanding, knowledge and debate for British Sport Karate.

From this vision, World Class Performance Coaching Conference and WCSKC Webinars was started before and continued during the COVID Lockdown.

After the devastating news of Mervyn passing away in June 2022 we only thought it correct to create a page for fans, colleagues, Karateka, coaches, and people that new Mervyn to be able to post about Mervyns career and a chance to comment and share feelings about him and the effect he had on their Karate journey.

Mervyn Etienne was one of the only people to win 4 World Team titles and be in 7 World Karate Championships Finals (82,84,86,88,94,98). He was a Winner of Paris Champion of Champions aswell as the 1991 European Light-Heavyweight Champion. Aslong side this he won European, European Club and World Games medals in WUKO. Which is now World Karate Federation, Olympic version of Sport Karate.

A thinker and academic with the unusual ability to also be a legendary sportsmen.

He had a Bachelor and Masters degree and was completing his PhD at Birkbeck College, University of London.

In recent years he was a cognitive performance coach for many of the current British Senior Athletes and an integral part of coaching team for Jordan Thomas World Title success at the 2016 World Senior Karate Championships.

This quote partly sums up the body of work that Mervyn accomplished in his academic, sporting and professional life.

‘….. the relentless desire to be better than you were is a key trait in the highest performers – they appear not to be happy with the status quo and are always looking for ways of improving and finding the marginal gains that will give them the milliseconds in reaction time and information processing speed that will make them consistent winners.’

He left an imprint on the World that many of us fail to achieve.

He was much loved by his family and daughter and we wish them our best wishes at this difficult time.